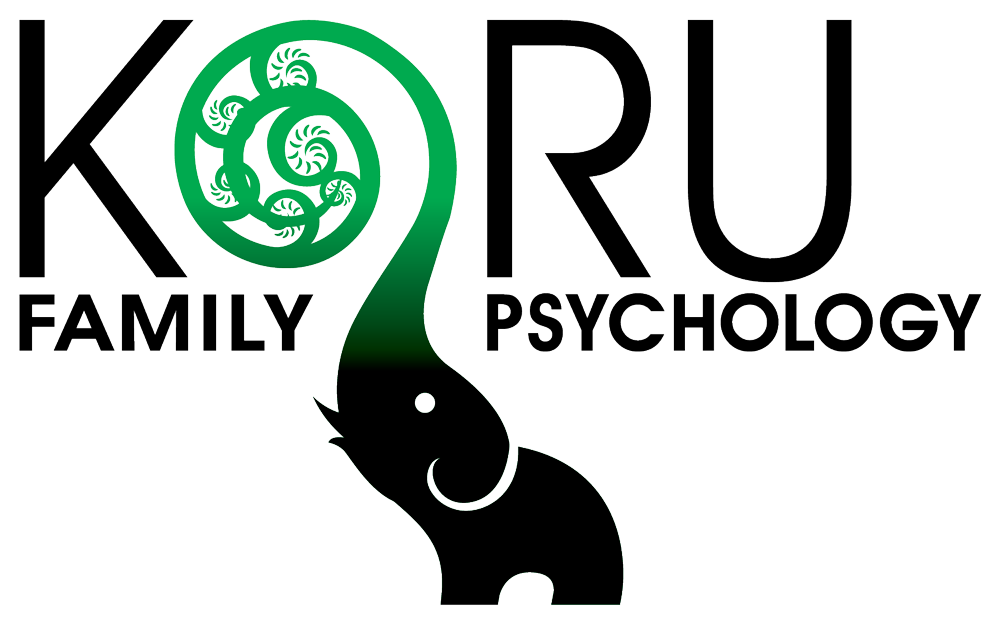 There are many reasons why professionals miss or misdiagnose autism in girls. Many hold stereotypical beliefs about autism, which makes them miss symptoms in girls. Additionally, most assessments were designed based on research performed with autistic boys rather than girls, resulting in missed symptoms that are more common in girls.

Girls tend to present very differently than boys. While they all have some degree of difficulty relating to and communicating with others, girls may be more quiet and passive than boys, and therefore easily overlooked. If they have trouble with eye contact, others are more likely to perceive them as shy than boys.

Additionally, girls tend to have better social communication skills than boys and can make friends easier. They also tend to be more self-aware than boys and more conscious of their challenges. To cope, girls tend to become very skilled in hiding their symptoms. They also tend to use their intellect to engage socially, such as watching and listening to create a sort of script for themselves and imitating others so they can appear “normal” and fit in with peers, rather than natural ability. Therefore, they tend to look socially successful in the moment and a diagnosis is missed.

Behaviourally, girls are usually better at talking about their feelings and tend to engage in internalizing behaviours that do not draw attention to themselves. However, boys tend to externalize their behaviours, which tend to be more noticeable and a reason to see a professional. Girls may not engage in repetitive, stereotyped behaviours the same way as boys.

Many girls do have special interests, though the interests may seem similar to other girls. However, their interests tend to be far more intense than other girls. Further, how they engage with their interest is likely different. In play, they may follow the same play sequences, replay events that happened throughout the day, or rehearse what to say and do tomorrow. They may not want to share their toys with friends.

As girls get older and social norms and friendships become more complex, they may find it harder to relate to others. Autistic traits may become more noticeable, which is why so many girls do not receive a diagnosis until their teenage years (if at all).

Many girls cope by hiding their social challenges. However, the amount of energy and effort it takes to “mask” their symptoms takes an emotional toll and can lead to significant emotional distress. As a result, many teens are still missed for autism and instead misdiagnosed with mental health issues, such as anxiety, depression, personality disorders, and even psychosis. Each of these can share some symptoms with autism, which contributes to the misdiagnosis.

Given the general lack of understanding about autism in girls and the outdated tools that focus on male features, if a girl presents with no intellectual impairment or obvious behavioural problems, they could be missed, which can cause psychological strain for girls and their families. It is therefore critical to find a professional who thoroughly understands the female presentation so these girls (and the important people in their life) can better understand themselves and receive valuable support services that could help them live fuller and richer lives without needing to mask.

If you believe your child may be showing signs of autism, it’s essential to speak with a professional who is an expert in spotting autism in girls.

Koru Family Psychology is a family first practice focused on growth, strength and new beginnings. We provide a variety of psychological services to empower families to reclaim their confidence to effectively navigate life’s challenges and to enrich their quality of life.

Caroline on Global News: Supporting Siblings of Children with Disabilities