The end of sibling rivalry? 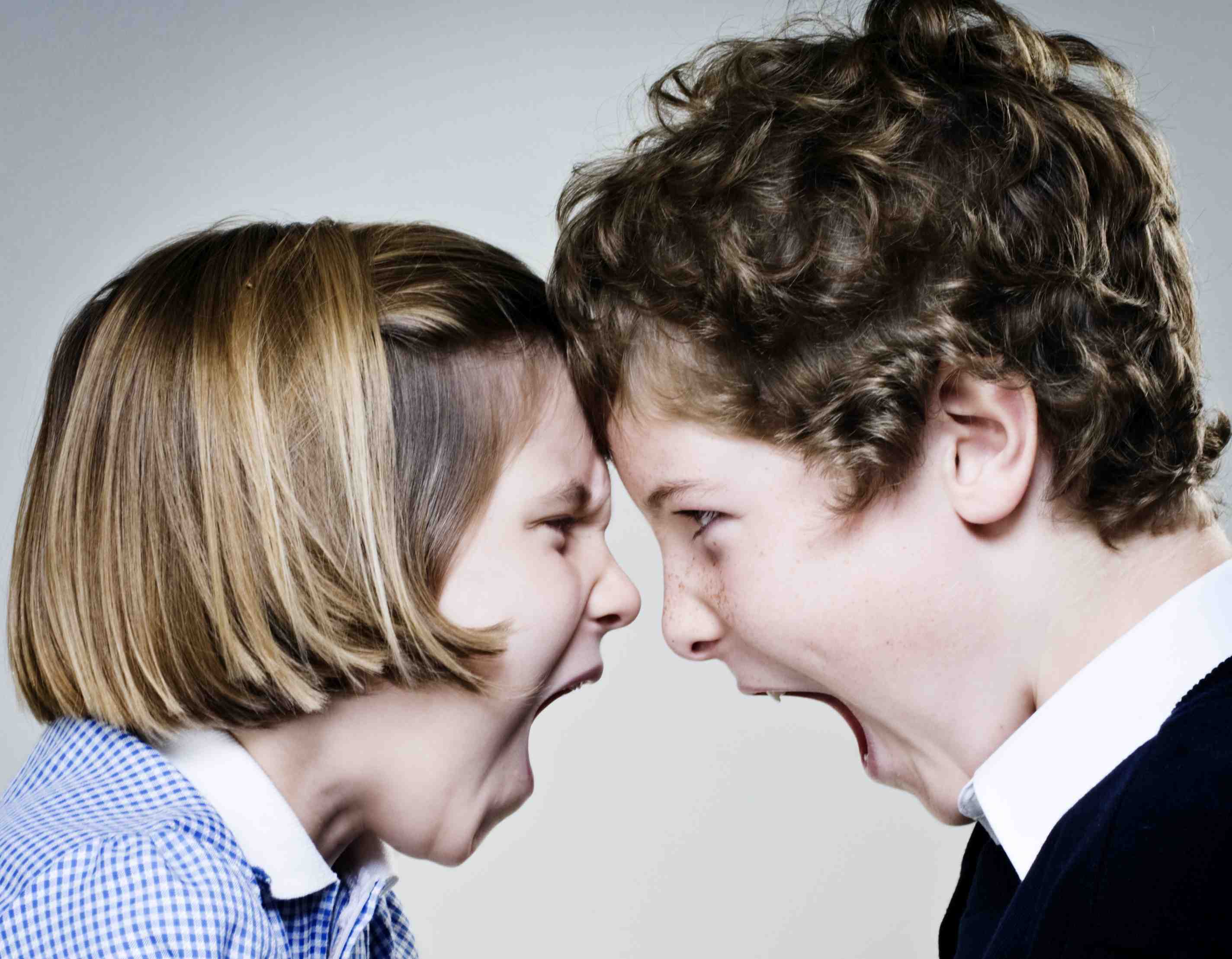 I think I may have found the solution to eradicate sibling rivalry and thought I’d pass it on. You can really use the same ideas to target any behaviours, but the sibling rivalry piece is forefront in my house.  I decided to implement a variation of a good behaviour game – not a new concept by any means, but effective where I need it the most. In this case, fighting the war against sibling rivalry.

I had initially started the game a year or two ago to promote joyful hikes with my girls. Hikes that were otherwise good ‘ol whine fests. I don’t want to go for a hike. My legs hurt. I’m hungry. And on and on it would go until everyone was miserable and annoyed with one another. The first time I implemented the game, our hike was amazing. And guess what – both girls had a lot of fun and enjoyed it too. By the time they made it to the top of the mountain, they had helped each other out all the way to the top, pointed out cool things they found along the path, sang songs, and even commented how much fun they were having. I have brought it out intermittently since then, usually for high-whine situations.

It came to pass that the girls’ fighting has escalated recently to the point that my husband and I were getting quite frustrated. Especially while driving in the car. The constant bickering and tattling that would happen in a quick 15 minute jaunt was unbelievable. And so, one day, I decided to bring out the game, naming it the Helping Sisters Game.  Before starting the game, we all discussed what a “helpful” sister is. The girls were great with coming up with the most important ones: keep hands to yourself, ask each other politely if we have a request (such as to stop singing), follow through with polite requests, and find another book if the other person has the book you want. These were essentially the things the girls fought about. We then identified the unhelpful behaviours, or “pricklies;” the things we want to get rid of: screaming, grabbing, whining, and tattling. Once these behaviours are established, the girls then work as a team for a defined period of time, such as while in the car until we reach our destination. Every time they display a helpful behaviour, they earn a point. Anytime a prickly comes out, the girls lose a point. That point then goes to the adults. Parents vs. kids. The team with the most points at the end of gets to choose a reward. It could be something like who gets to pick a movie for family movie night, dinner for the day, or a fun activity to do as a family. We have even started making this a little longer-term, where they earn a sticker every time they win. Once they get a certain amount of stickers, they earn the reward (they really like the idea of getting to choose things, such as dinner, a family outing, and so on). It has been golden.

If you are thinking about implementing your own game, here are a few keys to success: 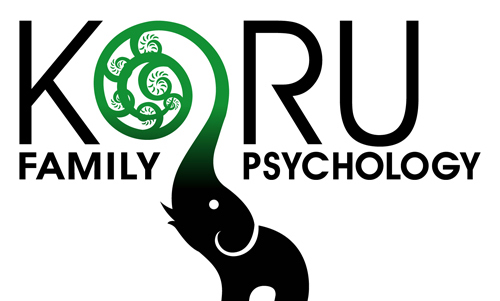